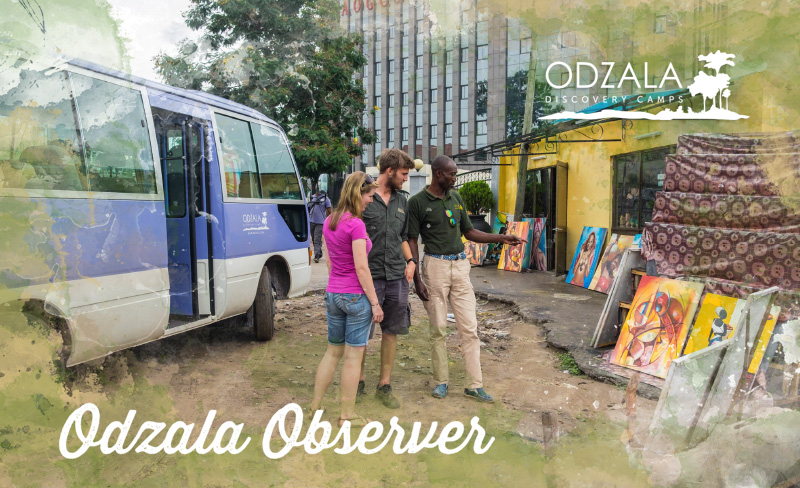 The sprawling Poto Poto Market is divided into sections for different kinds of merchandise. As they say, if you can’t find it here, you won’t find it anywhere. A particular highlight is the fabric section – street after street of eye-popping bursts of colour which reflect the vibrancy of the city and its people.

This striking, angular cathedral artfully blends Catholic tradition with some delightful Congolese twists. The malachite-green tiled roof evokes the rainforest canopy while the snakeskin-like tiles fulfill the role of gargoyles, and deter anything evil from entering the church.

“The People Speak to the People” Fresco

Located in the centre of Brazzaville, this fresco depicts several centuries of Congolese history.

Adjacent to the Hôtel de Ville, the gleaming white de Brazza mausoleum represents the final resting place of the founder of the nation. With its domed roof made of marble from his native Italy, it’s one of the best-known landmarks in the city.

De Brazza was disinterred from his original grave in Algiers and brought ‘home’ to Brazzaville in 2006, amidst much pomp and ceremony. He is now buried alongside his wife and four of his children. 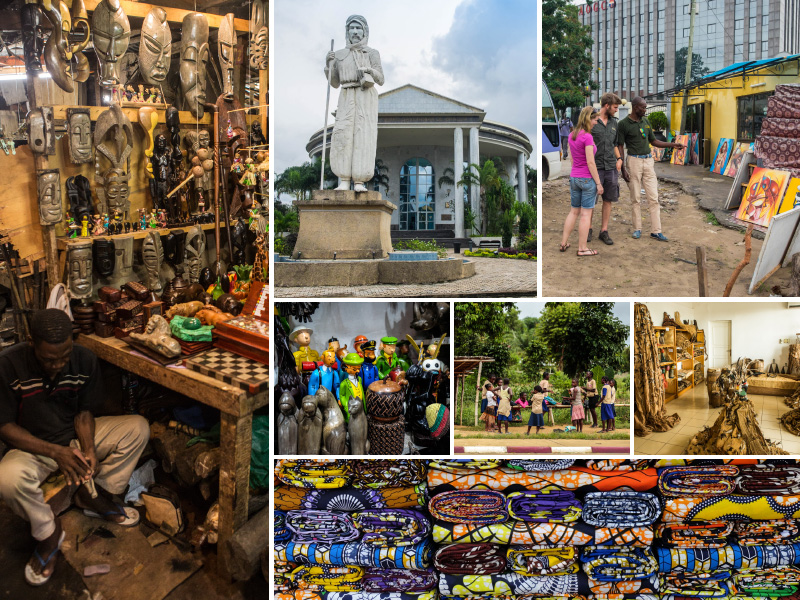