Republic of Congo is a former French colony on the northern bank of the Congo River. Its modern history began with the late 19th century explorations of Pierre Savorgnan de Brazza, after whom the capital is still named. Despite significant oil wealth, Congo initially had a troubled time as an independent nation but is now a calm, stable and rapidly developing country of some 4.5 million people, which plays a leading role in African affairs and is investing more of its oil wealth in development and infrastructure.

Many traces of French colonial rule remain, but Congo is forging a new identity for itself. The people are invariably friendly and welcoming, and look forward to their tourism sector growing. With past troubles now firmly behind them, the future looks bright for the people of Congo.

Tourism is a relatively new, but growing, sector in Congo. We are delighted to have an opportunity to contribute to the nascent eco-tourism industry of Congo as we firmly believe that low-impact wildlife tourism contributes to global awareness, local sustainable development and protection of Congo’s invaluable rainforests.

By visiting Odzala you will not only be helping pioneer Odzala as a destination but helping develop a new business sector in Congo and diversifying the economy away from petrochemicals. It is our hope that by hosting you in this wilderness wonderland, you will become advocates for rainforest and primate conservation and will use your experiences in Odzala to help inform the personal and business choices you make once you return home. 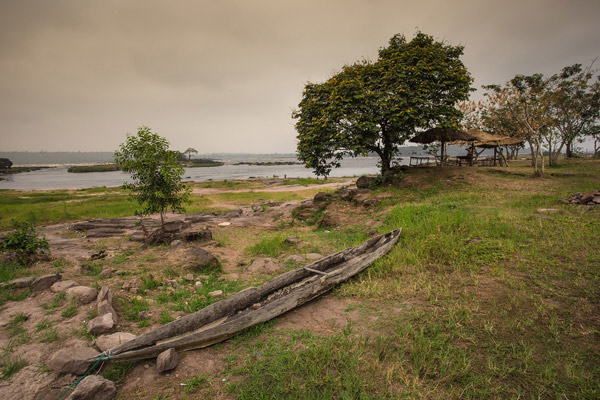 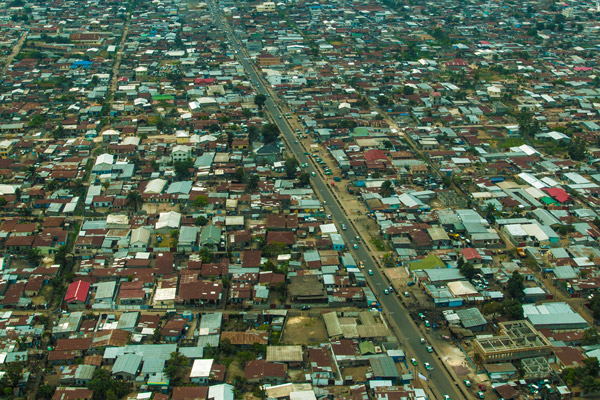 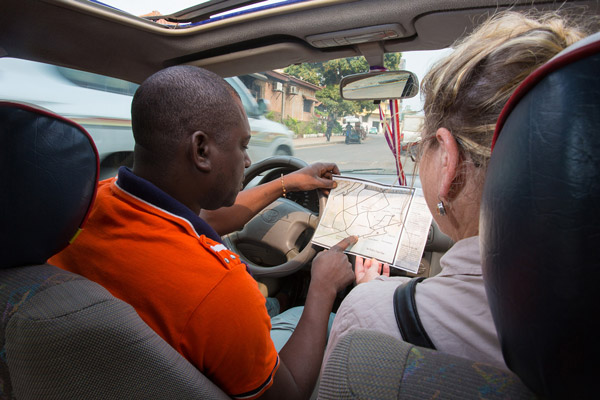 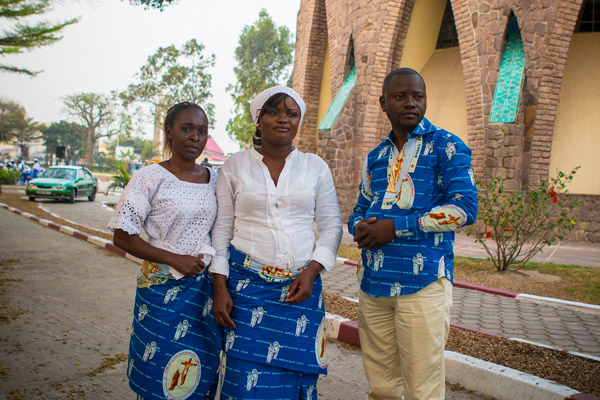 The capital of Republic of Congo is the city of Brazzaville, with a population of almost two million people (2009). Built by and named after the Franco-Italian explorer, Pierre Savorgnan de Brazza, it lies along the western banks of the enormous Congo River – 3 km wide at this point – and is a key port, ferrying goods and raw materials.

Kinshasa, capital of Congo’s neighbour, the Democratic Republic of the Congo, can be seen across the river. Some evidence of the French colonial period is still evident in the city’s architecture and design with many large, wide boulevards.

The newly-built Maya Maya Airport is an efficient entry point into the country and is just 15 minutes’ drive from the city centre. Numerous airlines, notably Air France via Paris, SAA via Johannesburg and Kenya Airways via Nairobi, land here, making the destination easily accessible from Europe and also combinable with Southern or East African safaris.

French, Lingala and Kituba are the most common languages spoken, with French being the official language. English is spoken in some hotels and tourist areas.

The economy is a mixture of subsistence agriculture, an industrial sector based largely on oil and support services, and government spending. Oil has supplanted forestry as the mainstay of the economy, providing a major share of government revenues and exports.

The northern rainforests in the heart of the Congo Basin comprise the world’s second-largest expanse of tropical rainforest. Rivers such as the Sangha, Mambili and the mighty Congo drain this basin and provide a means of exploration through dense forests and access to remote national parks such as Odzala-Kokoua, Nouabale-Ndoki and Conkouati-Douli. It is in these areas that endemic wildlife flourishes and traditional cultures persist. 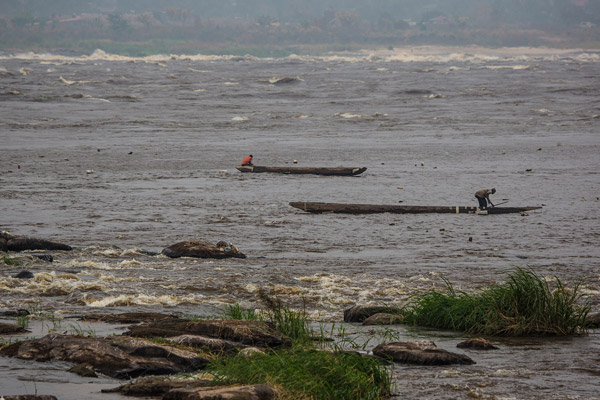 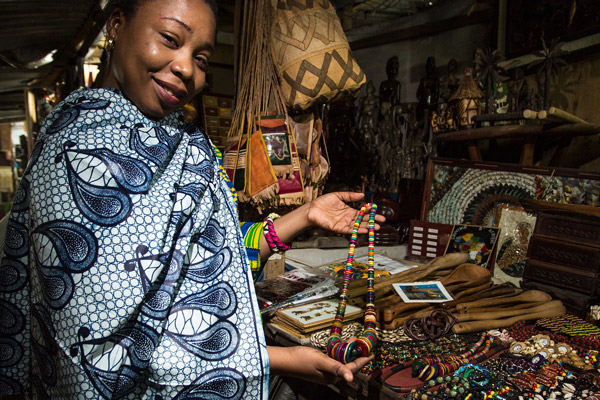 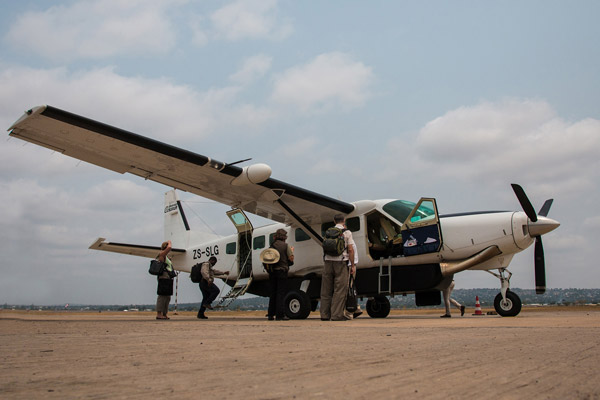